What follows is an essay by Werner Erhard. As a believing Christian, I am not convinced that this take is entirely aligned with my sense of truth, but it still feels like a useful meditation on our relationship with God as the ultimate what's so.

Who you’re being is just who you’re being, and what’s so doesn’t care if you’re happy with it or not, so why should you? When you’re not being with what’s so, that’s also just what’s so. Why should you concern yourself? Other people should always be the way they’re being; if you think they shouldn’t, that’s your interpretation. Bring yourself back to what’s so about them. Until you can be with what’s so, you can’t be with anything or anyone. You may have control over other people’s what’s so, but none over their interpretation – give it up.

If you take action or not, it’s still just what’s so. If it works out well or not, it’s still just what’s so. You can never make a right or wrong decision, or take a right or wrong action. Whatever you do will always bring you more of what’s so, and then you have an interpretation about it. Whatever you don’t have, so what? Whatever you’ve done or thought in the past, again so what? Whatever happens in the future is not to be feared. It’s just going to be more of what’s so. The challenge is to spend as much time in what’s so as you can. The chatter in your head is more interpretation, and it has nothing to do with what’s so. There’s nothing wrong with the chatter, it’s just you listening to a fantasy.

This YouTube video is a meditative presentation of the above.

For more information on Werner Ehrhard himself, visit wernererhard.com 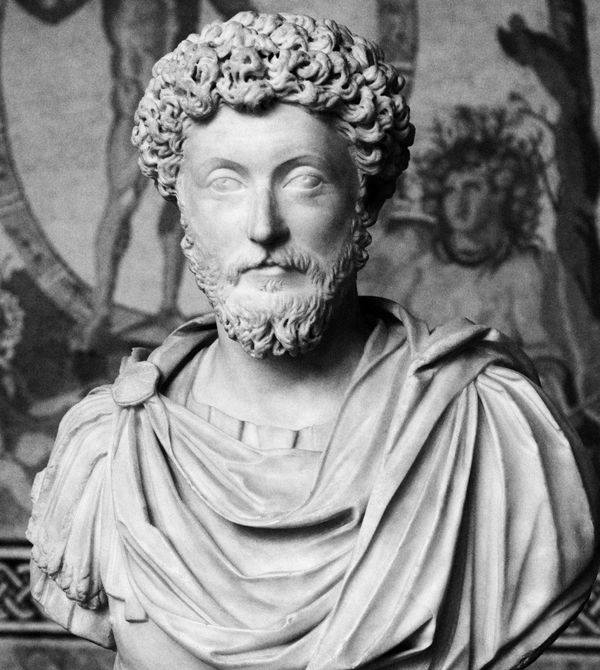 The object of life is not to be on the side of the majority, but to escape finding oneself in the ranks of the insane. — Marcus Aurelius 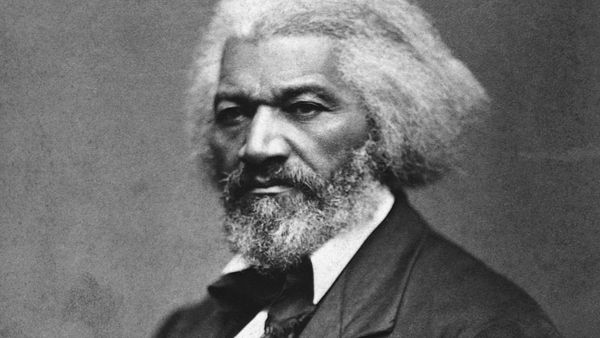 I am a Republican, a black, dyed in the wool Republican, and I never intend to belong to any other party than the party of freedom and progress. — Frederick